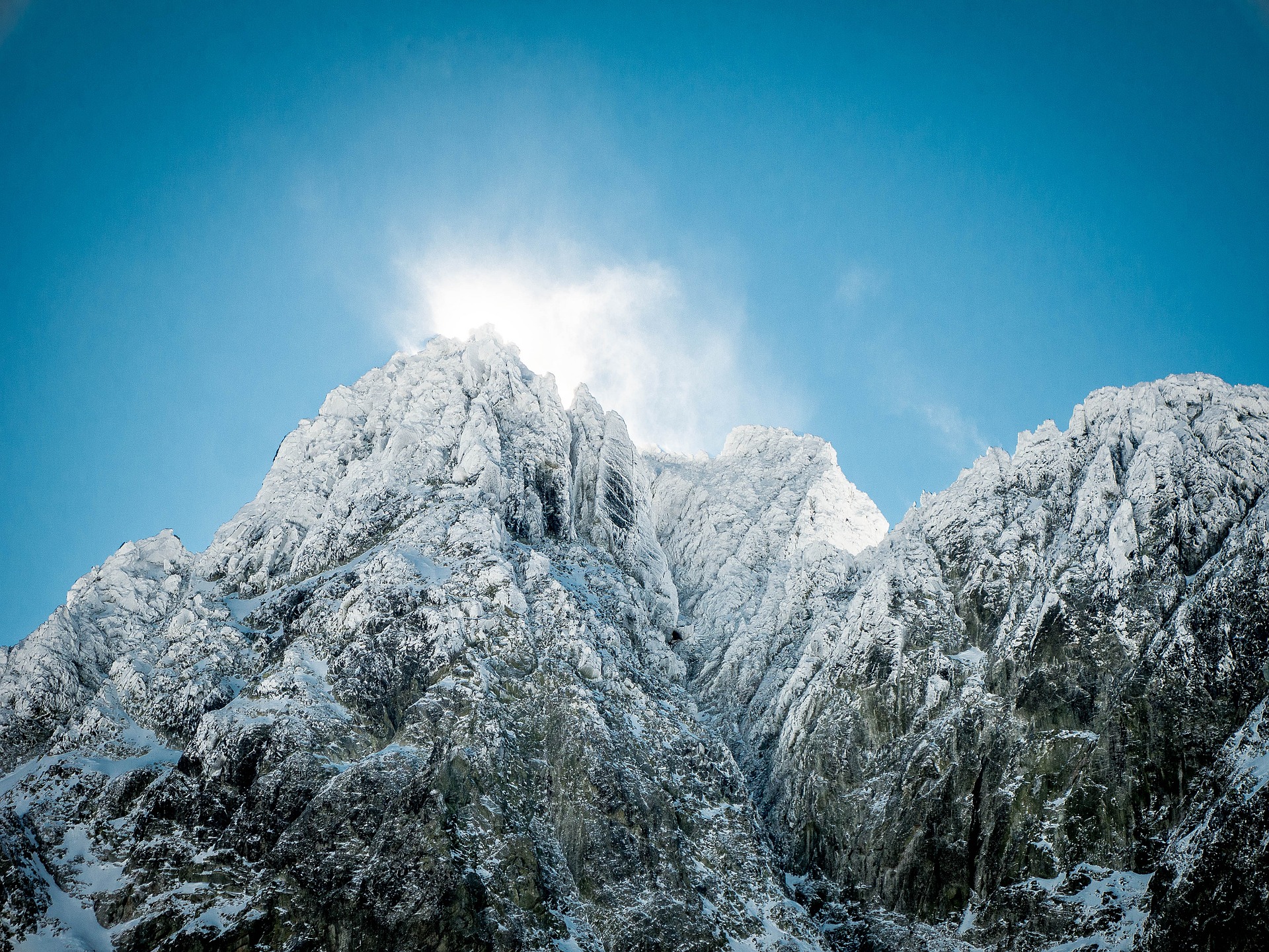 Just the other night I was wrapping up a day that felt more like a week. I sat down on my couch and started scrolling through the stand-up options on Netflix in search of some much needed comic relief. I chose Dave Chappelle’s –“ Equanimity”… Right out of the gate he started telling the audience that he was planning to take a little break from standup. He explained, “I’ve been thinking sometimes, I want to stop doing comedy and I don’t want to sound like a braggard saying this but the real reason I wanna stop is because I’m too Goddamn good at it! I’m not even exaggerating…it’s not exciting! Every night before I come out on stage I’m backstage like, I’m sure this is going to go well…and it always does. I’m so good at writing jokes…I actually write jokes backwards!” I’m still not sure if his threat to, “make America wait again” was actually his plan, but that’s beside the point.

As I laughed along with the rest of his audience, it struck me that he was basically poking fun at one of the most insidious and pervasive aspects of the human condition. That being the fact that no matter what we have or accomplish, once we have conquered or mastered something, it’s not long before it loses that original sparkle that it once held for us.

This habituation that he was indirectly joking about is the reason why addicts overdose, marriages that seem unbreakable somehow do, and even the most successful people among us can face and battle life threatening bouts of depression. It can be a very real hurdle for us, but if we can recognize and spin it we can use this default programming to our advantage.

Imagine you are standing at the top of a mountain that you just finished climbing. You planned the trip for years; preparing both mentally and physically for the challenge and right now, in this moment, all that’s left to do is take in the view and bask in the knowledge that you conquered it! You are physically and emotionally exhausted but it was all worth it as you stand there catching your breath at the top. It doesn’t take long for your heartbeat to slow to a more normal rate and you begin to relax. As you slowly spin around to scan the horizon you see another mountain, not too far off in the distance. It is visibly taller than the one you just finished climbing. How could you have missed it? In this moment, faster than you can even interpret what is happening, you feel a shift within yourself…suddenly your accomplishment seems diminished, not entirely but noticeably.

It is in this moment that you have a choice to make. You can view this new peak as a blessing or a curse. You can start to beat yourself up for not seeing it before you put all of that time and energy into climbing the one you are standing atop, or you can be thankful for the fact that you now know it’s there and you are markedly more prepared to tackle it should you so choose. If you allow yourself to be stopped where you are, your current peak will quickly become more of a prison than a pedestal. This is the point where the habituation that I spoke of earlier, kicks in. If you can train yourself to realize that the real tragedy would be if there were nothing to look forward to on the horizon, you can turn this curse, and that peak into your friend!

The happiest among us have learned that every finish line is nothing more than a fresh perspective from which to decide where we want to go next. If we aren’t growing, getting better, or stretching ourselves in some way, we are actually dying. I know this sounds harsh but it’s true. We simply weren’t meant to stay in one place literally or figuratively, for too long. In fact, if you find yourself standing on the metaphorical “highest peak of your life;” that place where you had envisioned you would capture your highest bliss, and instead find yourself deflated by the fact that the “high” that came from getting there has not continued in perpetuity, that is your signal to start the search for the next challenge. Even if you simply decide to walk up every peak you have already tackled backwards, (as Chappelle teased had become his tactic for joke creation in light of his mastery of the process…starting with the punchline and working backwards, as he put it). It is imperative to your continued wellbeing that you do just that until you find your next “peak.”

There isn’t a doubt in my mind that the reason our brains get bored with ANY stimulus after enough exposure to it is that our survival as a species depends on it! . Who was it that said, “comfort is the enemy of progress”? We all know that comfort is a slippery slope toward boredom. Take it a step further and recognize that boredom is nothing more than a symptom of habituation, and if we weren’t programmed with this default we would likely still be living in the dark and walking everywhere. The first step is to recognize this boredom as the catalyst that it is.  Mastering the art of using it to our advantage is where the magic comes into play!

If you want to be truly happy, your goal should be to make sure you always have another proverbial mountain in your sights. Next time you start to feel either apathy or boredom when you think about your life, whether it be your career, a relationship or any other area that is fundamental enough to affect your level of happiness, ask yourself if you have anything to strive toward in front of you. If you don’t, your immediate focus should be to find something you can tweak or make new so it stops being boring for you. If you can’t, start looking for that next “peak;”  something to strive for that will fill you up and stretch you in new directions. If you can train yourself to recognize when these moments hit, it will go a long way to helping you cultivate deep and sustainable happiness in your life.